Kathryn McCourt, the ER warden for Mahoney lake has provided this Obituary

Sadly, G.Fletcher’s profile of Laurie Rockwell, “An Exemplary Ecological Reserve Warden,” published in “The Log, Autumn/Winter 2014”, requires an update. In February 2017, after twenty-five years of service as an Ecological Reserve warden, Laurie stepped down from the position because of deteriorating health. He died in early March. 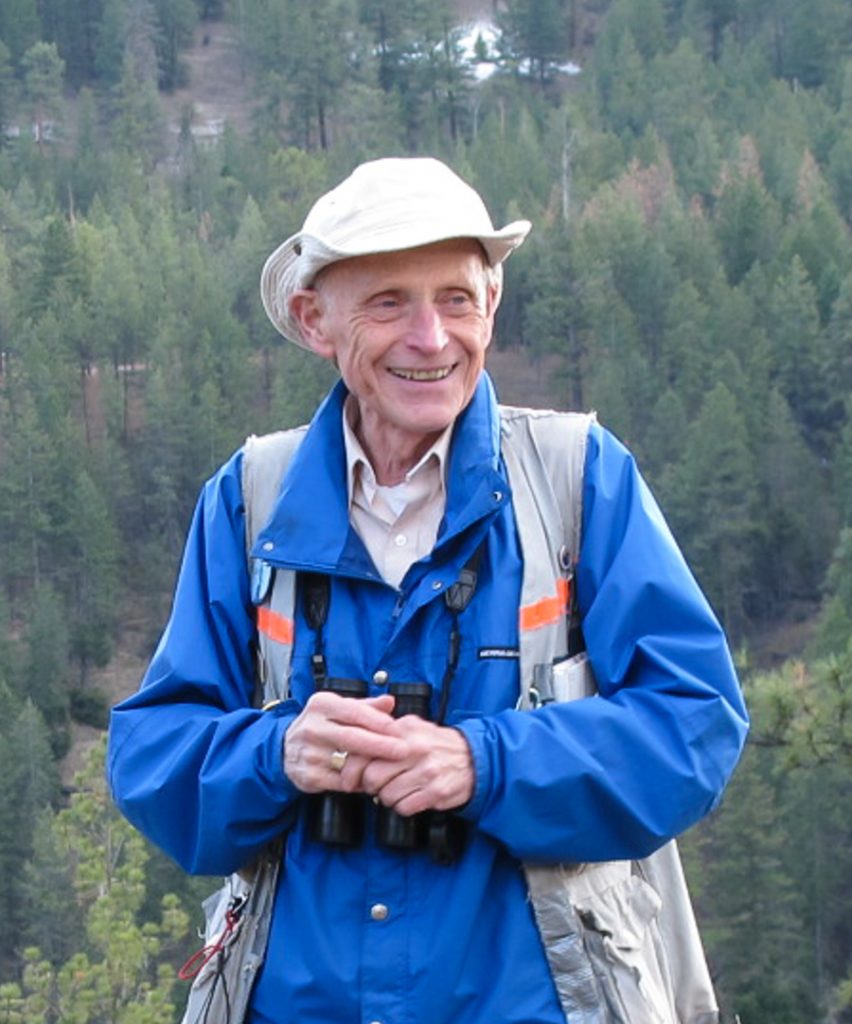 During those twenty-five years, Laurie rarely missed his monthly hike through Trout Creek Ecological Reserve #7, keeping a record of birds heard and seen, plants observed, the state of fences, signs of human activity and other relevant observations. Those records reveal steadily advancing mastery of plant species, common and rare, that occur in the ER. Laurie’s detailed and meticulous notes were faithfully reported to BC Parks Staff and the FER website. As Fletcher noted, “The efforts of Ecological Reserve Wardens like Laurie go a long way in providing the level of Citizen Science that would be valuable in every Ecological Reserve.”

Biologist Orville Dyer, newly retired from BC’s Ministry of Forests, Lands and Natural Resource, recently said, “I greatly value Laurie’s commitment to nature and his consistent help with protecting it. He is a great advocate for parks, ecological reserves and other natural places that conserve the ecosystems and species that he clearly loves.” Along with his ER duties, Laurie carried on yearly monitoring of conditions in Sunoka Provincial Park. He conducted a long-term study of Grey Flycatcher migration and breeding behavior, and yearly owl surveys for Birds Canada, as well as contributing to the BC Breeding Bird Atlas. A passionate birder, he co-ordinated Christmas Bird Counts and enjoyed offering courses and tours to beginning birders, especially children.

Laurie was a charter member of the Summerland Environmental Science Group. He promoted the Earth Day planting of native trees and shrubs, and enabled their survival by combating weeds throughout the season. The natural world lost one of its staunchest supporters with Laurie Rockwell’s passing. 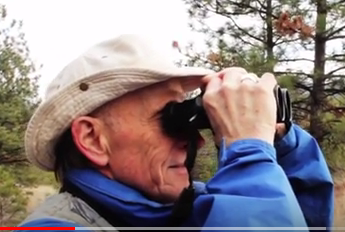