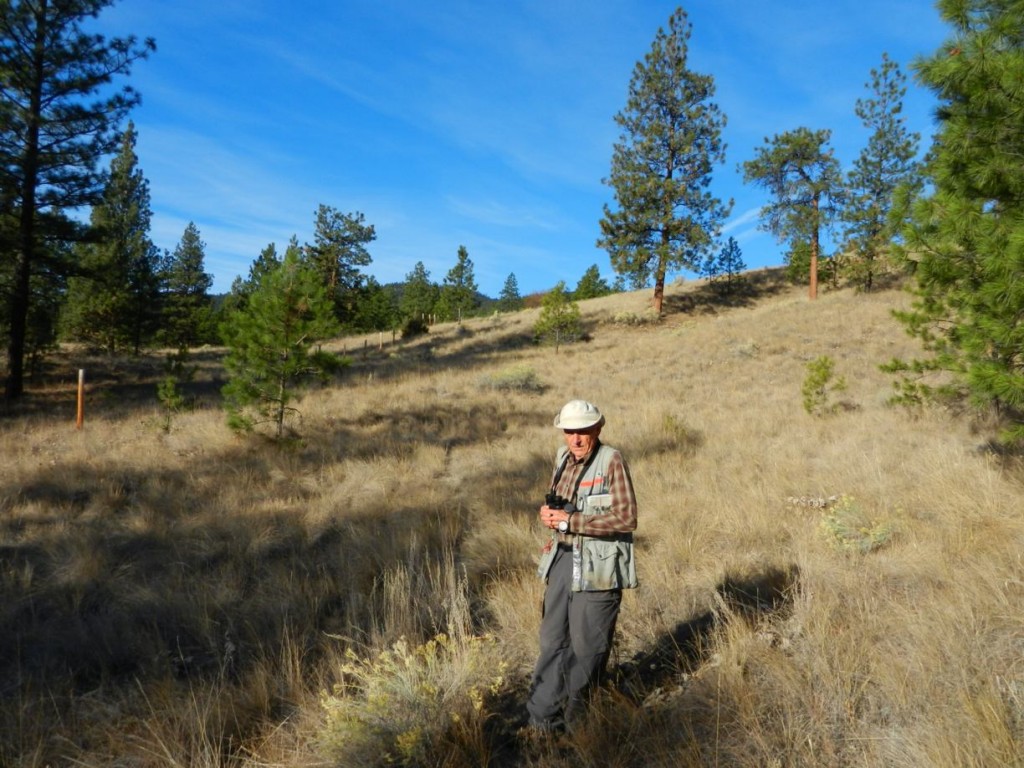 Laurie Rockwell in his Ecological Reserve. Photo by G. Fletcher

Since the Friends of Ecological Reserves (FER) started its new website at www.ecoreserves.bc.ca two years ago, the opportunity has been available for Ecological Reserve (ER) Wardens to submit wardens’ reports and field notes. These reports and field notes on reserves are added to the website for indexing under the individual reserve pages. Some wardens have taken advantage of this ability to get permanent documentation archived about their reserves, and have submitted good reports documenting their reserve visits.

In the past, these reports would end up in difficult to access files in the various BC Parks offices around the province. They now have a permanent home where valuable information is not lost, and is available to future researchers in the reserve.

We would like to acknowledge in particular, one warden who has far surpassed our expectations for regularly submitting excellent quality reports. He sends us copies of his monthly reports from March to November each year.

https://ecoreserves.bc.ca/portfolio_item/trout-creek-7/ and click on “Warden’s Reports” to find a list of at least 40 reports by Laurie, which go back to 2010.

I met up with Laurie Rockwell in the fall of 2012 and he showed me through the Trout Creek Reserve. Coming from Vancouver Island, the unique assemblage of plants and animals in this Okanagan Ecosystem were new to me.

Laurie has a good working relationship with Sara Bunge of the local BC Parks Office, and has helped facilitate repairs to the fence line and signage of the reserve. He also is a keen observer of monthly occurrences in the plant and animal communities and records their seasonal changes.

I was impressed with his knowledge of bird-song so that he could develop a good species list of what he had encountered on his visits without having to even see them. Laurie is also continuously on the lookout for patches of invasive species, regularly removing them to prevent them from re-seeding. Sulphur cinquefoil, toadflax and knapweed, are on his hit list, and he has managed through the years, to gain the upper hand, preventing them from spreading and threatening the native species of the reserve.

When people doing research on the ecosystem of the reserve obtain permits from BC Parks to carry out a project in the reserve, Laurie is the first to be contacted as he knows more than anyone else about the workings of this area.

As with most ER Wardens, there are often issues where BC Parks has to be notified. He is regularly reminding BC Parks staff about continuing issues. For instance “fence repairs are outstanding” appears in many of his warden’s reports.)

Following is one typical report from Laurie:

Ed Note: Laurie Rockwell passed away in early March of 2017.
Kathryn McCourt has provided this Obituary 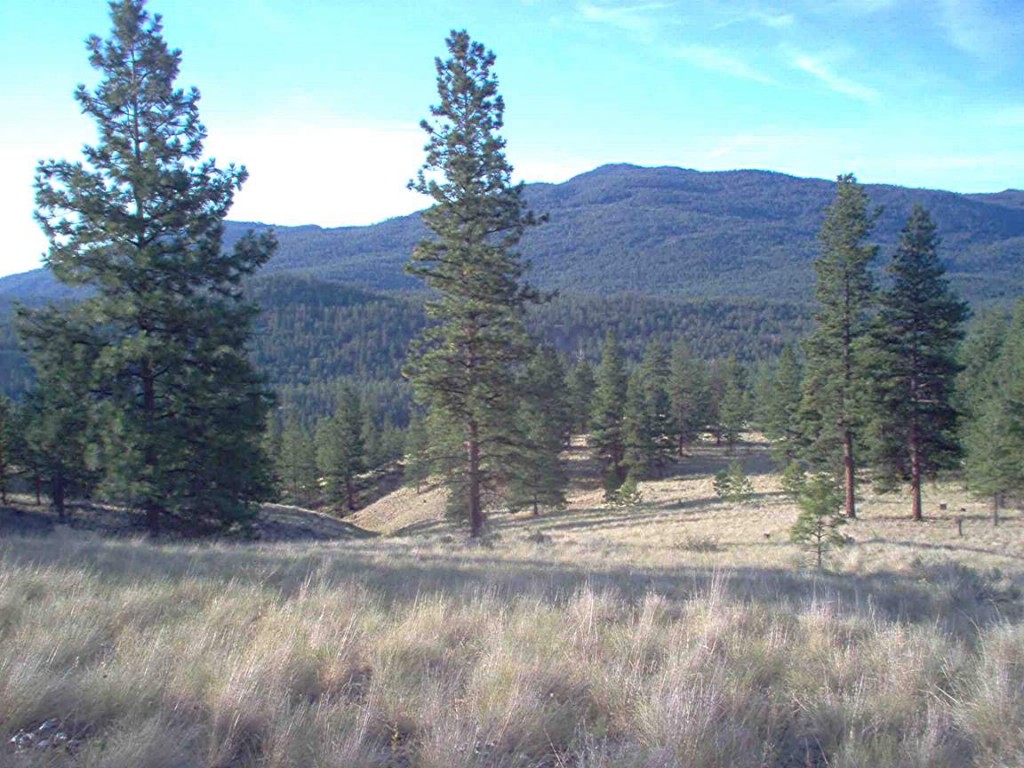