We are pleased to welcome Keegan Hoffman as the  new assistant warden for Trout Creek ER . 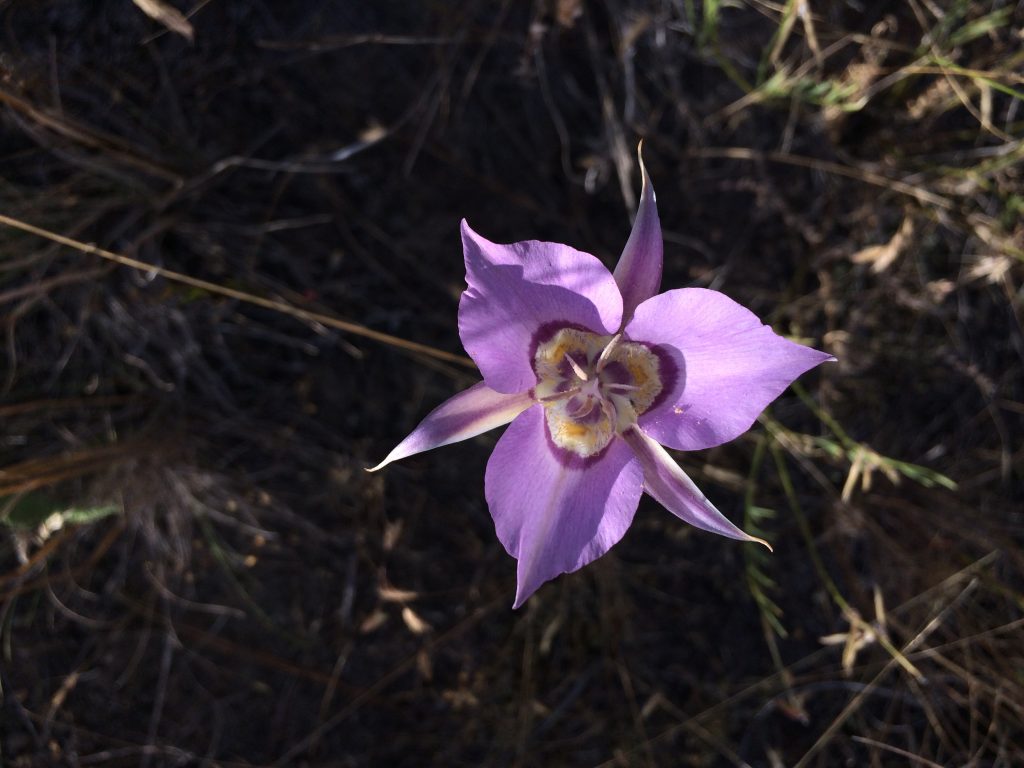 I arrived at the ecological reserve at 5:30pm. The temperature was an intense 33 degrees Celsius and partly cloudy with a light breeze. During my 2.5hr visit the wind steadily increased and eventually brought smoke from the nearby forest fires (likely from the Princeton fire).

Considering how hot and dry the reserve was I was surprised to see a grazing female mule deer (Odocoileus hemionus). I came across several well-used game trails; however, animal tracks were difficult to distinguish in the bone-dry conditions. I also noticed a few piles of coyote scat.

I saw three different species of birds, including the American Robin (Turdus migratorius) and the Northern Flicker (Colaptes auratus).

I walked the perimeter of the ecological reserve making notes on the conditions of the fence-line. I made small improvements to the fence as I walked (straightening the line) and marked several locations in need of repair. The fence next to hole 12 of the golf course was particularly noted and I will communicate with BC Parks staff to organize repairs.

There were no signs of human activity.

After leaving the reserve I stopped along the golf course maintenance road as a snake was crossing. I discovered that it was a Great Basin Gopher Snake (Pituophis catenifer deserticola) and I managed to take a small video before it returned to its den.