Here are a few examples of how the Friends of Ecological Reserves has provided  research grants to support biological and ecological research projects related to ecological reserves in British Columbia. Some of the projects that have or are being supported are profiled below.

What Lies Below at Baeria Rocks Ecological Reserve

2016 : The Friends of Ecological Reserves provided funding to the students of the Diving Class at Bamfield Marine Station for underwater baseline studies at Baeria Rocks ER#24 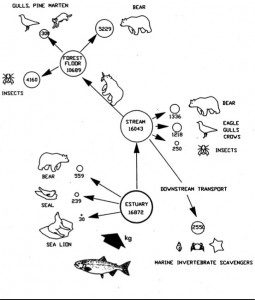 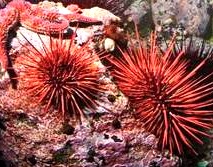 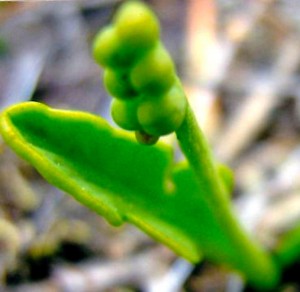 Please contact us at ecoreserves [replace this with the @sign] hotmail.com for more information on these projects.