We have just received word  of the passing of  Syd Watts, our long time Ecological Reserve Warden of Mount Tzuhalem.  Syd died on  May 25, 2013  at Cowichan District Hospital.  He had been unwell for some time and valiantly tried to get well so that he could be back to the outdoors he loved so much. This was not to be. Arrangements are pending. 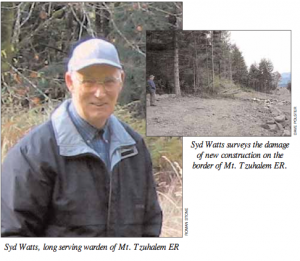 The following links give some insight into the life of Syd Watts:

Mount Tzouhalem:The mountain that basks in the sun and Syd and Emily Watts

A Biography on the website From Beyond Nootka: Sydney Charles John Watts

From the Clubtread website, the following photographs of Syd Watts Peak. 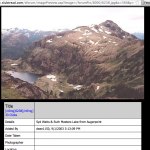 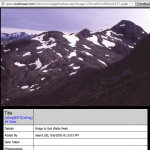 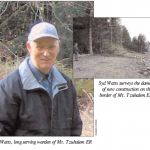