Alpine vegetation in British Columbia has received little attention from scientists and land managers. Unfortunately, most of the work that has been done remains unpublished and generally unavailable in thesis or report form. In some instances (i.e., Brink 1959, 1964; McLean 1970; Welsh and Rigby 1971; van Ryswyk and Okazaki 1979; and others), even though the authors spent time in the alpine zone and indicate in their papers that they are going to describe alpine plant communities or vegetation, no quantitative or qualitative data or specific plant communities are given. This makes it extremely difficult or often impossible to document the plant communities of an alpine area and therefore characterize general features such as wildlife, soils or mesoclimate. 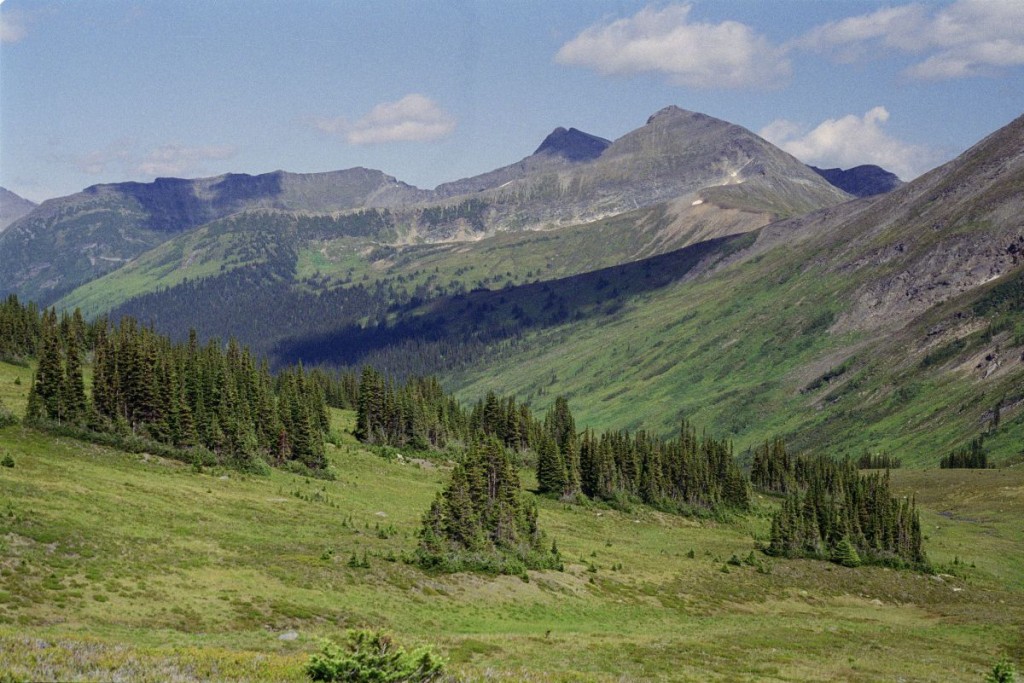