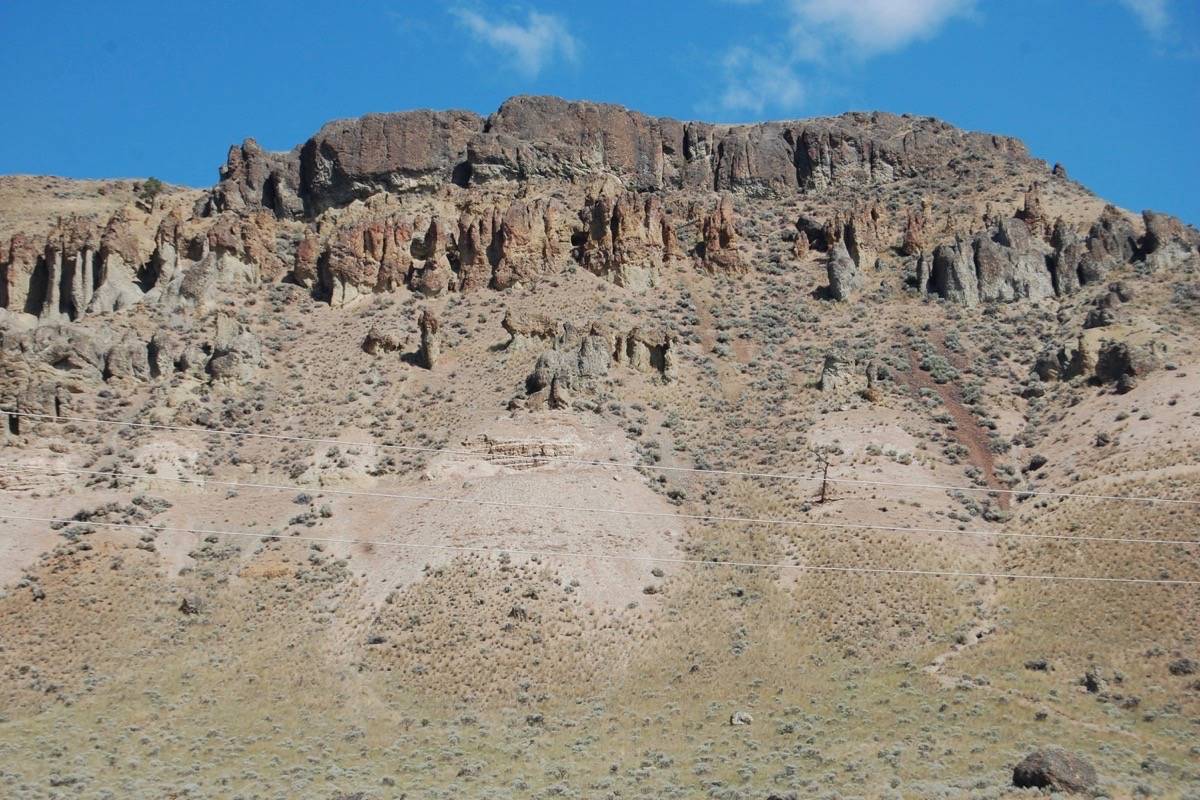 Here are some references relevant to the three proposed Eocene Fossil sites in the BC Interior which in the past have been proposed as ecological reserves;

Fossil biotas from the Okanagan Highlands, southern British Columbia and northeastern Washington State: climates and ecosystems across an Eocene landscape1

A review of the plants of the Princeton chert (Eocene, British Columbia, Canada)1

Abstract: The Princeton chert is one of the most completely studied permineralized floras of the Paleogene. Remains of over 30 plant taxa have been described in detail, along with a diverse assemblage of fungi that document a variety of ecological interactions with plants. As a flora of the Okanagan Highlands, the Princeton chert plants are an assemblage of higher elevation taxa of the latest early to earliest middle Eocene, with some components similar to those in the related compression floras. However, like the well-known floras of Clarno, Appian Way, the London Clay, and Messel, the Princeton chert provides an additional dimension of internal structure. In the present study, we outline the history of Princeton chert plant research, starting with Boneham and others, and extending into studies by Stockey and her students and colleagues. These studies were undertaken primarily at the University of Alberta, Edmonton. We then re-examine the individual elements of the Princeton chert flora, using the framework of the currently recognized Angiosperm Phylogeny Group (APG III) phylogeny and in light of recent fossil discoveries. We hope that this update will bring to mind new aspects of the significance of the Princeton chert flora to Paleogene paleobiology, biogeography, and plant evolution. 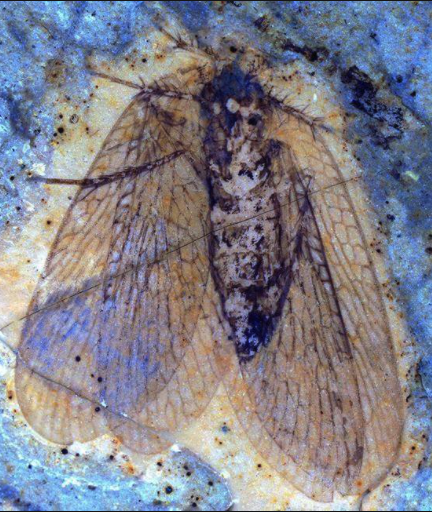 A review of paleobotanical studies of the Early Eocene Okanagan (Okanogan) Highlands floras of British Columbia, Canada, and Washington, USA

Flower form and pollinator diversity in the Middle Eocene of British Columbia and Washington. M. Sc.Thesis, Department of Botany, University of Alberta, 1991. DOI

The floral and insect material analyzed in this study are from sediments deposited during the Middle Eocene in a series of lakes located in central British Columbia and northern Washington. The specimens are compression-impression fossils in fine grained, laminated shales from eleven localities. Potassium-argon dating and biostratigraphic correlation dates the sites at 48 – 50 m. y.

A diverse flora has been described from this area, with the most comprehensive studies done on the compression flora at Republic and the permineralized material from Princeton. Insects and fish have also been described. Paleoecological studies have analyzed micro-habitat and seasonal distribution and several conclusions on paleoclimate and paleogeography have been achieved.