The following  has been reprinted from the Sierra Club website 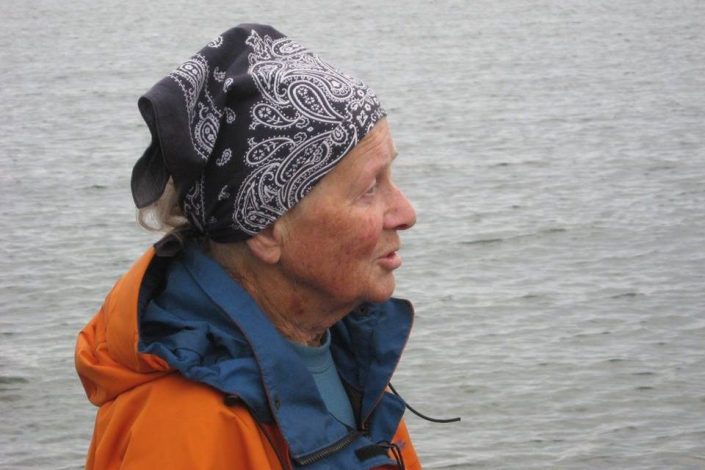 Once in a while the earth is blessed with a special person.  Such a person was Dr. Chris Pielou who passed away recently in Comox.  I was fortunate to have met a Chris a few times; however my lasting memories of her will be whenever I think of the Arctic.  Her book A Naturalist’s Guide to the Arctic was my bible whenever I sojourned to Canada’s northern realms.  I remember one time in particular when I had just spent time watching a polar bear swim from ice floe to ice floe; I then read her narrative and it reminded me that these bears are of course maritime bears, not terrestrial bears. That learning has always stayed with me.

It takes many types of people to accomplish good things and to better the earth that we live on.  I thank Chris for doing both and leaving me with many fond memories.

Read more about Dr. Pielou, her conservation work, and published books at her Wikipedia page or in her obituary in Tide Change.

and this from Wikipedia:

Evelyn Chrystalla “E.C.” Pielou (February 20, 1924 – July 16, 2016) was a Canadian statistical ecologist. She began her career as a researcher for the Canadian Department of Forestry (1963–64) and the Canadian Department of Agriculture (1964–67). Later she was professor of biology at Queen’s University, Kingston, Ontario (1968–71) and at Dalhousie University in Halifax, Nova Scotia (1974–81) and then Oil Sands Environmental Research Professor working out of the University of Lethbridge, Alberta (1981–86). Pielou was the second woman to win the Eminent Ecologist Award (1986) from the Ecological Society of America. She has contributed significantly to the development of mathematical ecology, the mathematical modeling of natural systems, and wrote six academic books on the subject. She lived in Comox, British Columbia, Canada, and wrote popular books on natural history until her death in July, 2016.[1] 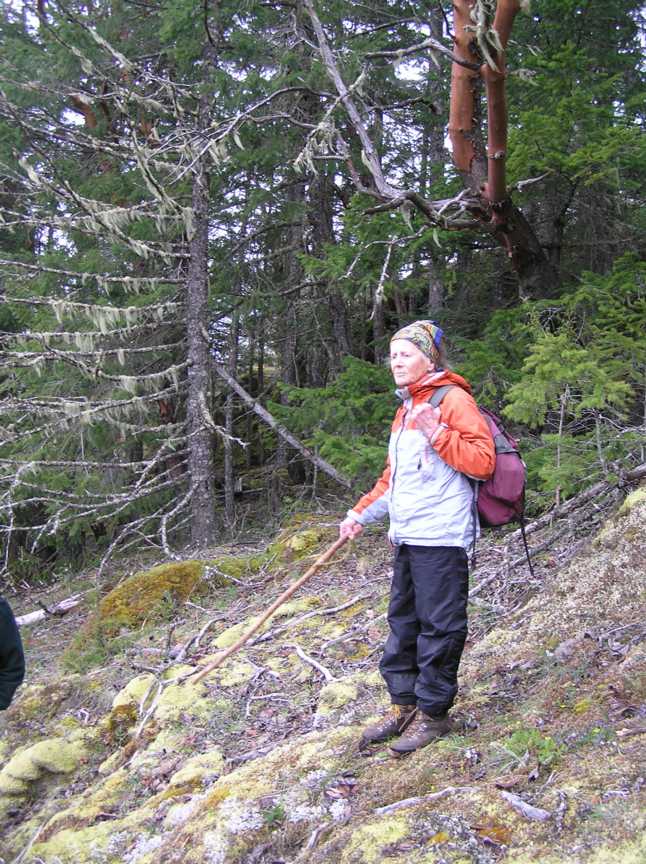