– for discussion with BC Parks staff (compiled by Bev Ramey for October 7, 2011 Field Trip) 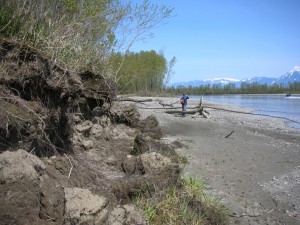 Not able to attend, and concerns not yet all submitted:

Apologies that could not make Friday tour, due to work commitment at North Vancouver Outdoor School

Apologies that 10 day work week schedule did not allow him to join the field trip.

No known warden;  Nature Conservancy of Canada does check on site?

Need clarification on who warden is.