This video is an interview with Jim Borrowman. Jim has, since the 1980’s  been the Ecological reserve warden of Robson Bight . He has through his Ecotour business helped in educating thousands of visitors on the values of the Orca and the rubbing beach areas. 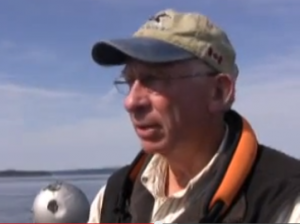 Interview with Jim Borrowman on the lack of government policies to ensure sustainability.

You may access photos that Jim has taken on the followeing site:

See also Link to Jim Borrowman on the whalesworldwide website 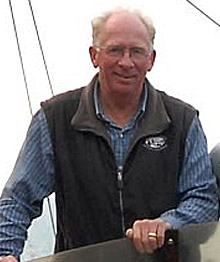 “Captain Jim Borrowman’s love of the ocean started at the age of two when he went fishing off Victoria with his father.  His first encounter with killer whales was at age 11 in his 4 metre boat.  He is a licensed captain and has been scuba diving for over 35 years. Jim’s love of killer whales started in 1977 and has carried on to today.  He has been involved with many committees that are committed to saving the environment and killer whale habitat.  His cooperation with researchers and scientists worldwide on acoustic recordings and photo identification is ongoing in collaboration with the University of British Columbia and Fisheries and Oceans Canada.  Jim has been recognized with many awards, the latest being Conservation Champion of British Columbia for 2008.”