Comox Valley Naturalists on a field trip to the Comox Lake Bluffs  in May of 2008.

The following pictures were taken during the year by  Robbie Robinson and Ecoreserve Warden Helen Robinson. Pass your cursor over the pictures below for and scientific names . Then click on the small image for a full picture. Also, the pictures are numbered at the lower right hand corner and the  key for identification comes after the images below. 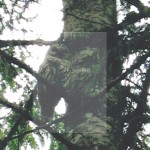 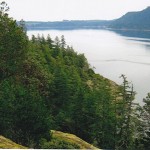 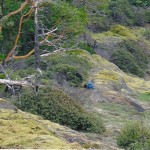 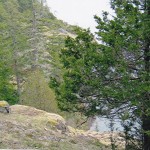 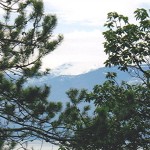 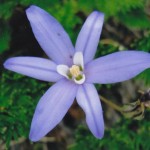 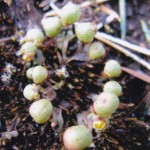 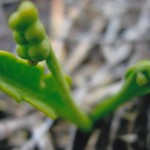 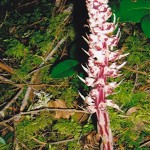 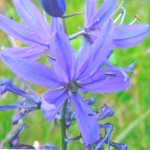 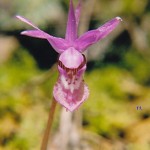 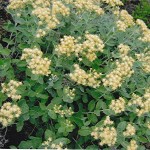 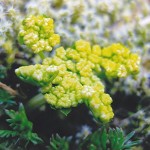 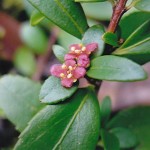 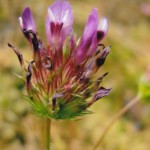 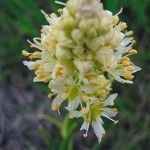 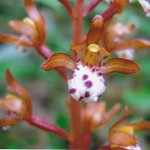 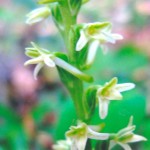 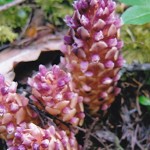 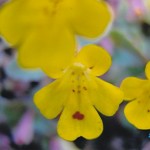 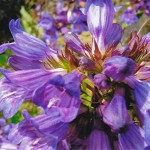 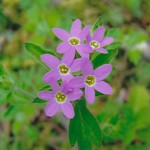 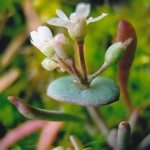 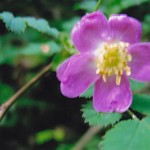 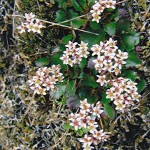 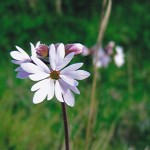 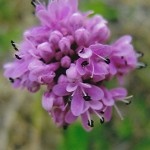 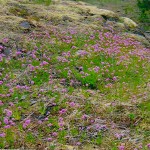 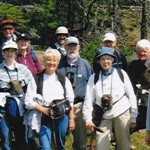 Key to identify the images above:

**all of the formerly named Rocky Mountain junipers that occur in the coastal area are a new species, and have been named Juniperus maritima, seaside juniper, and yes, the species is blue-listed. (please refer to the BC Species and Ecosystems Explorer).  “The species, previously included in J. scopulorum, is characterized by having seed cones that mature in one year (14-16 months), seeds usually exserted from the cone, obtuse scale leaf tips, usually reniform seed cones, scaleleaves overlap less than 1/5 the length, and the branchlets smooth and reddish-brown.”  This quote from Robert P. Adams