Cinema Bog Ecological Reserve is located beside Highway 97, 28 km north-northeast of Quesnel and 0.5 km north of Cinema. The ecological reserve is 68 ha in size, and protects accessible and diverse bog habitats containing many plants at or near their southern limit of distribution.

The ecological reserve consists of treeless bogland surrounded by bog forest which is dominated by black spruce. An exceptional diversity of sedges has been noted, as well as several species of mosses and lichens.

The western portion of the ecological reserve has had logging activity and includes an old sawdust pile.

The primary role of Cinema Bog Ecological Reserve is to protect accessible and diverse bog habitats containing many plants at or near their southern limit of distribution.

Education/Interpretation Opportunities X   Bog ecology; species at the outer limits of their range of distribution

OTHER MANAGEMENT CONSIDERATIONS
Other Designations

Relationship to Other PAs  X One of 148 ecological reserves established to protect natural ecosystems and phenomena for research and education purposes across the province.

Relationship to Other Strategies:——-
Area: 68hectares 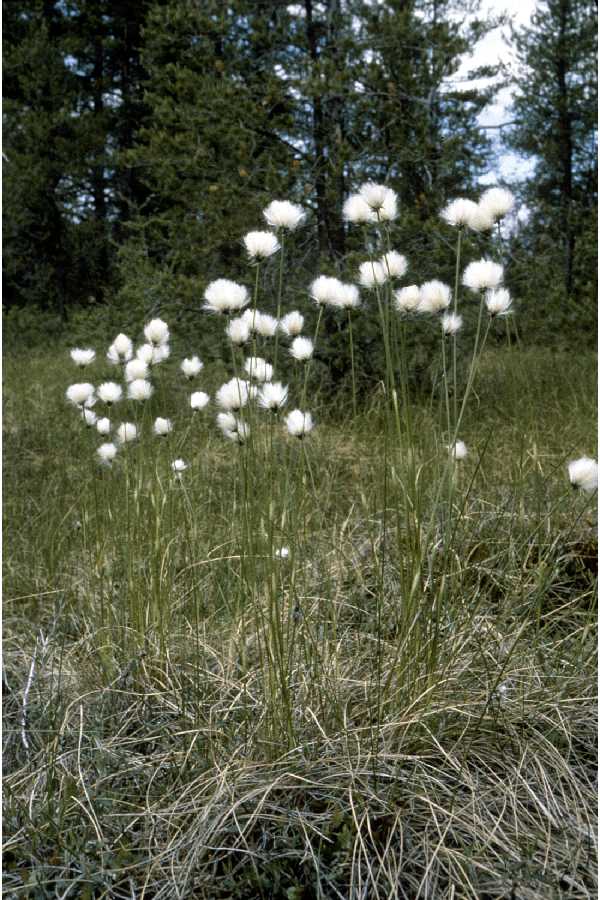