To protect a northern stand of ponderosa pine for research

Physical: The reserve lies at the southern edge of the Fraser Plateau. The region is underlain by flat or gently dipping basaltic flows, characterized by steep escarpments along rivers and creeks (e.g. Chasm Creek) and almost horizontal upper surfaces. The reserve is entirely on one of these flat surfaces, capped with glacial drift. Minor relief features include drumlin-like ridges caused by movement of Pleistocene ice. The climate is cool and dry.

See the full PDF of this report: chasm_overview

The fauna has not been surveyed, but a diversity of dry forest species is expected to occur.

The interior of BC has been projected to be subject to severe summer drought and extended fire seasons. The combination of fuel build up due to insect infestation, disease, drought and fire suppression increases the probability of frequent and widespread wildfire in the future. Such disruption of natural disturbance regimes will alter the composition of the community. 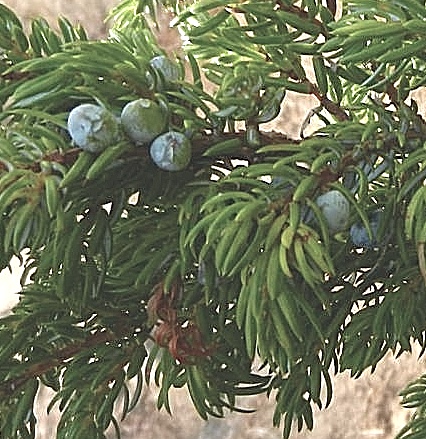