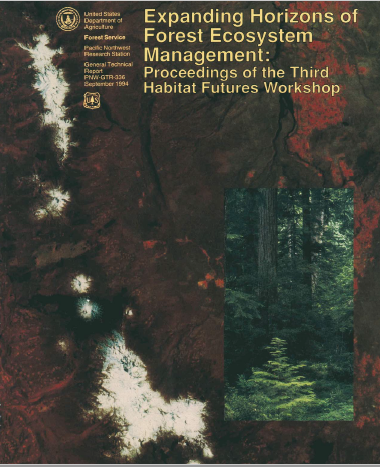 second event was the publication in 1987 of “Our Common Future,” the report of the World

Commission on Environment and Development,1 which developed the most comprehensive

link to date between the environment and development and called for a global conference,

which became UNCED (World Commission on Environment and Development 1987).

in preparation for UNCED. Three major agreements were adopted by the consensus of

Environment and Development”; and a statement of principles for forests. In addition, two

major conventions on climate change and biodiversity, negotiated outside of UNCED, were

opened for signature by heads of state at Rio de Janeiro.

world. It marked a turning point from an old world order dominated by national security

security embraces issues of economic and environmental security, defined along a northsouth

This new order is focused on economic and social development. UNCED linked these to

the stewardship of natural resources.

The intertwining themes of the economic, social, and environmental dimensions of sustainability

were woven throughout the UNCED negotiations and agreements. While the Earth

it also marked the emergence of a new era. The actual outputs are all starting points:

and development, the “Rio Declaration on Environment and Development,” and

• An extensive global action plan, “Agenda 21,” adopted to put the world on the course of

sustainable development for the 21st century (United Nations 1992a).

that will provide an intergovernmental forum for pursuing the agreements made

and development (United Nations 1993c). The principles can be organized by subject

matter into four broad categories: (1) meeting the needs of present and future generations,

issues. Figure 1 shows the main topics of the principles and displays the wide range of

issues dealt with in this declaration.