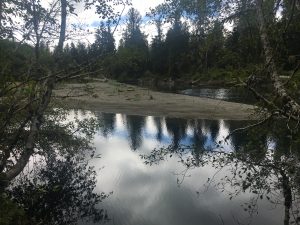 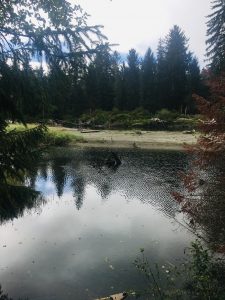 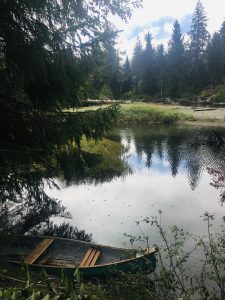 Members of the FER board who drove the 2 hour west coast road from Victoria to Port Renfrew on on August 28th, enjoyed a day greatly anticipated. Garry and Helen Fletcher, Marilyn Lambert andMary Rannie  had never visited the nearby San Juan River Estuary, ER #141. 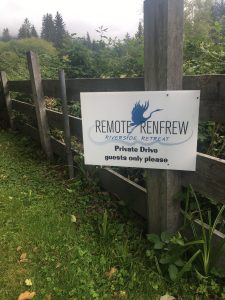 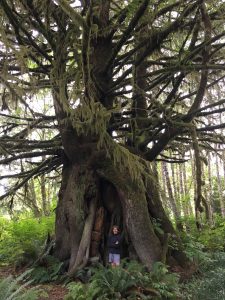 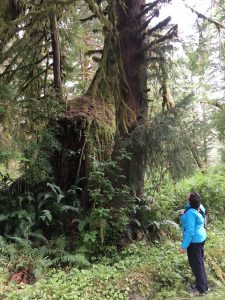 From May to October its newly named warden, Ron Laidman, and his wife Diane Moran, run the Remote Renfrew Riverside Retreat on the north bank of the estuary’s river. From the moment we met, our hosts for the day made us feel welcome and relaxed on their vast property which features gigantic Sitka spruce stumps hosting other trees, an ancient thick-trunked holly, impressive driftwood gates created by Diane, fun places made by Ron to sit and enjoy the forest . 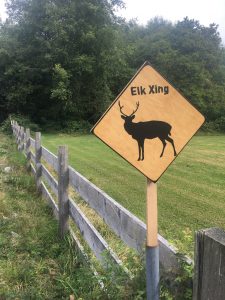 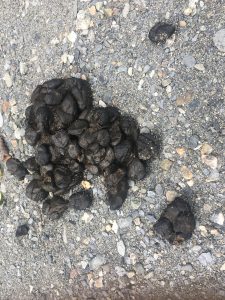 The closest evidence of Elk that we came across!

They are kept busy keeping track of the 17 illusive Roosevelt elk, 7 wolves, and the 4 cougar which also live there. They have seen seals in the river, green sturgeon (transients) which can reach 6 1/2 feet in length (3 colours observed, Alaskan and Californian), also cutthroat trout and Chinook salmon.

Ron and Diane took time from their busy days (made busier during Covid 19) to take us on a walk, which they do daily, up the river road for a view of the ER’s features. 2 ER signs identify entry points to the protected area, with its 11–12 1/2 foot tides, shifting banks and log jams. 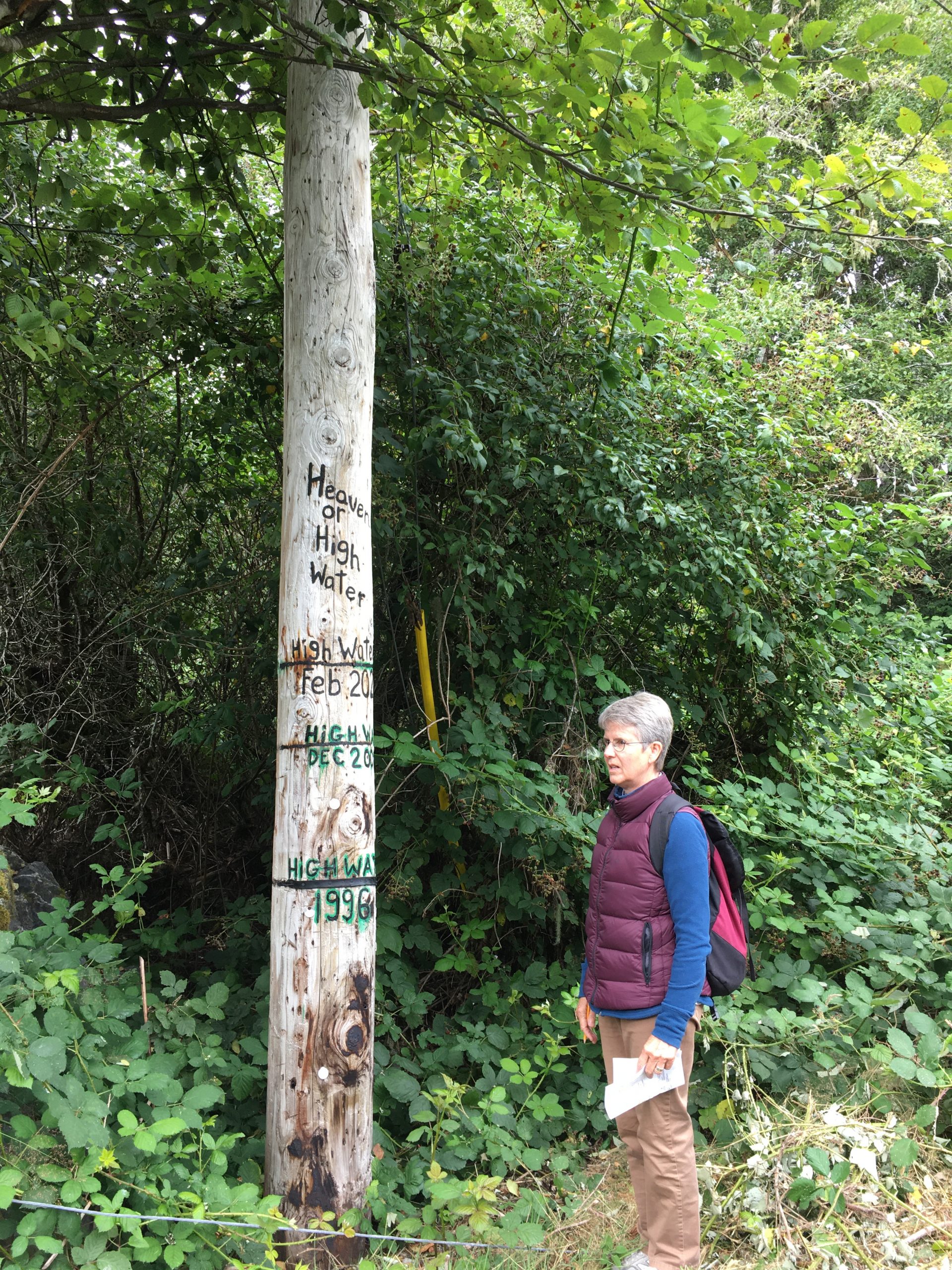 Mary and the high water level marker on the road by the reserve.

2 main ER plots plus a third tiny parcel, make up this uniquely shaped ER, preserved for its red-listed, tooth-leaved monkey-flower orchid. Endemic to B.C. and hard to find, it is reportedly spotted as recently as the summmer of 2019. Much of the ER is accessible only by water and abuts Pacific Rim National Park.

When Ron and Diane returned home, their friend and neighbour, Kevin Neish, guided us via canoe and kayak up the river. We enjoyed his commentary and knowledge of every aspect of the area.

The First Nations Pacheedaht band, who use the estuary for annual 2 week food fishing are well aware of the ER designation. Evidence of occupation of a fishing camp was noted on a peninsula jutting into the river.

Along with Ron, Diane and Kevin, they are proprietary stewards. Port Renfrew locals are being encouraged by government to donate properties for a legacy of conservation.

Vehicle tracks in the ecological reserve

Boat and equipment for fishing left on the reserve.

flood plane along the river

bridge at north end of the ecological reserve

lunch on a sandbar

Eagle nest on the riverbank 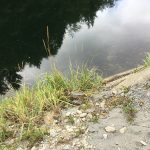 mammal tracks on the sandbar

early succession stage vegetation that will be short-lived with the next large rainfall. 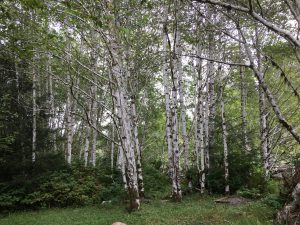 A cluster of aspen growing ion the floodplane 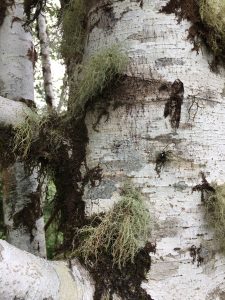 lichens on the bark 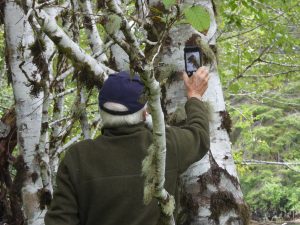 a lichen photo for iNaturalsit 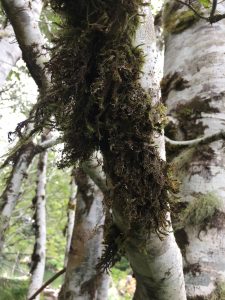 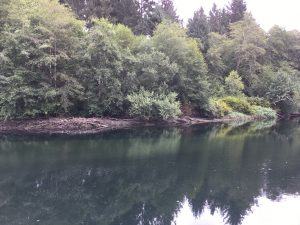 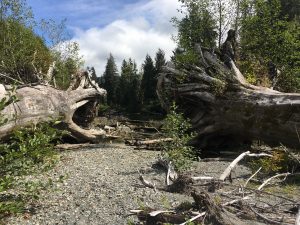 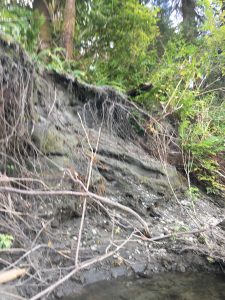 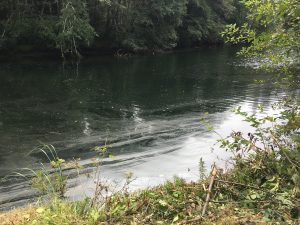 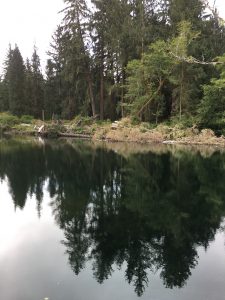 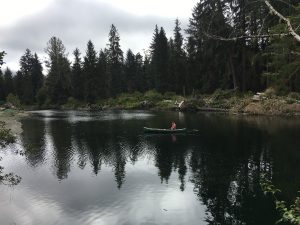 Below are some of the plants growing on the sandbars in the river. 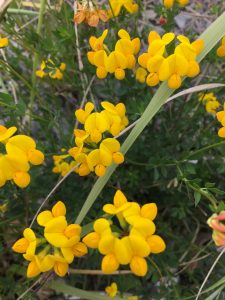 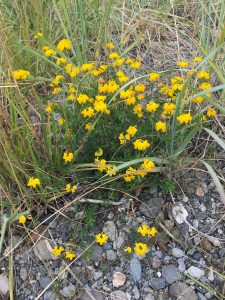 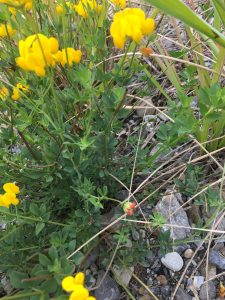 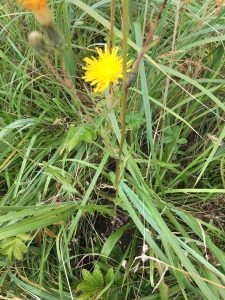 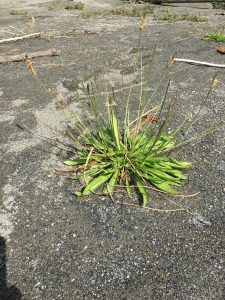 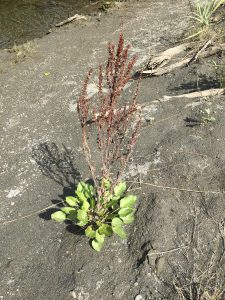 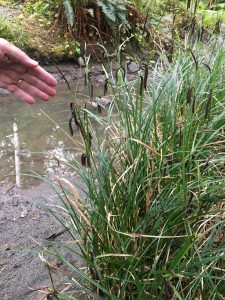 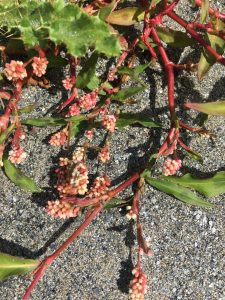 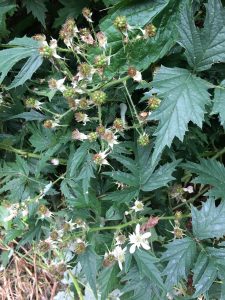 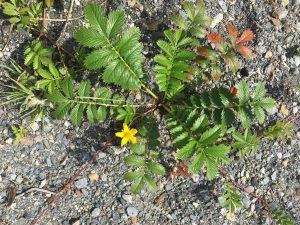