by Louise Beinhauer
Thomas Walter Gillespie, Friends of Ecological Reserves Secretary since 2003, passed away in hospital on November 26, 2013 at the age of 68. Tom lived with lung cancer over the past year and a half, but continued to maintain his commitment to several Victoria-based environmental organizations.

From : The LOG, Newsletter of the Friends of Ecological Reserves, Autumn-Winter,2013 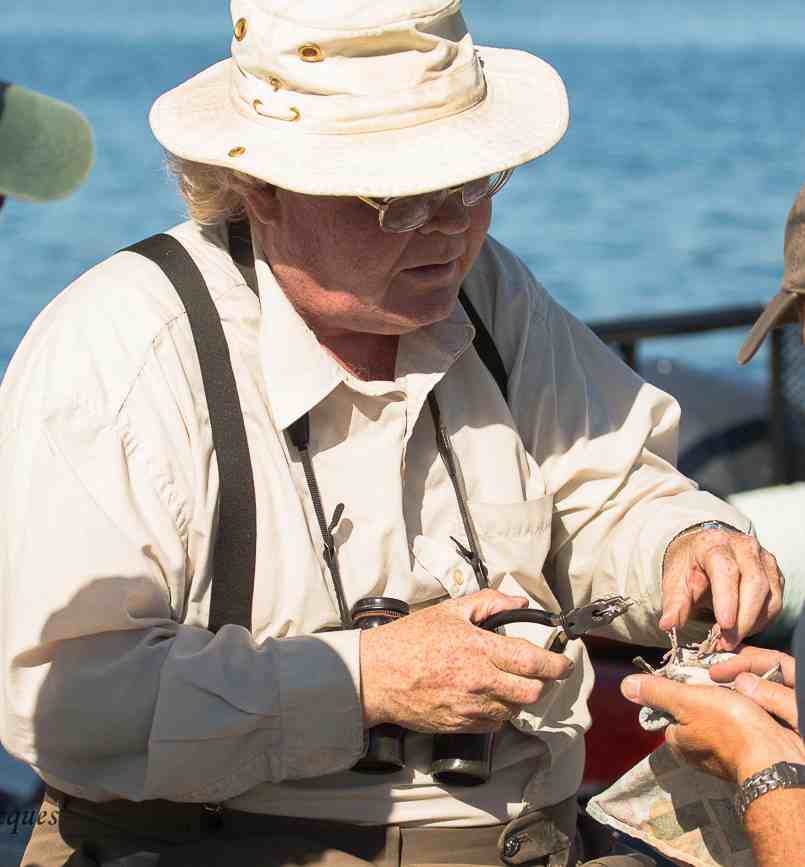 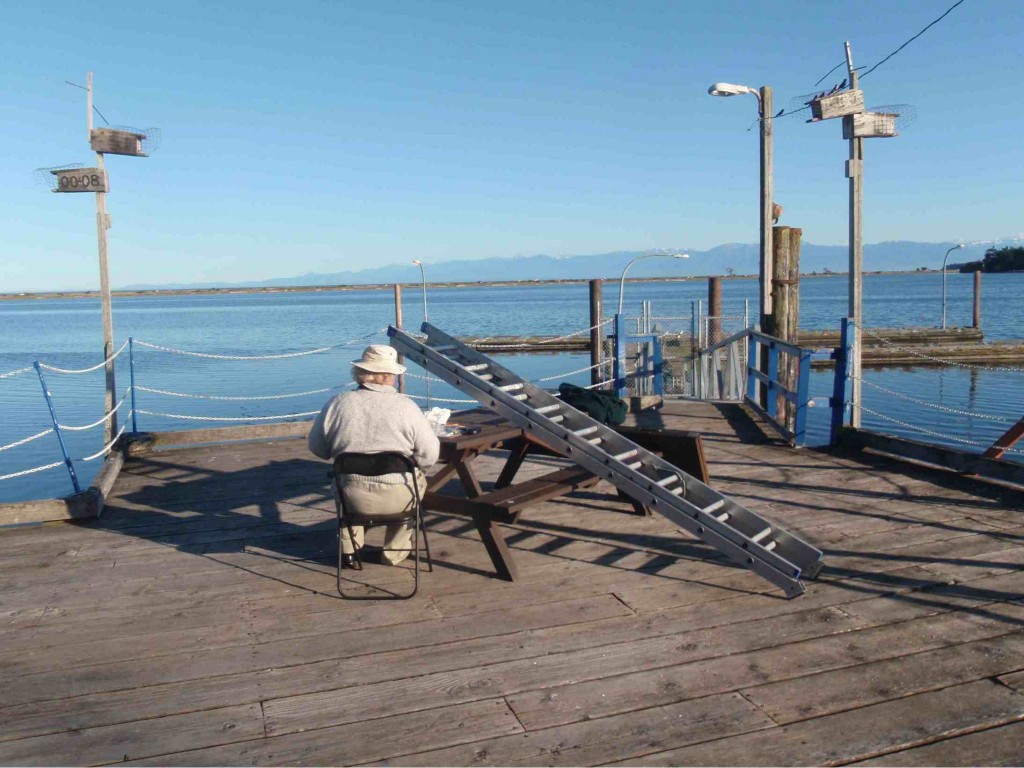